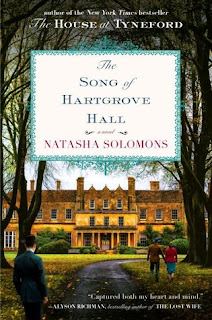 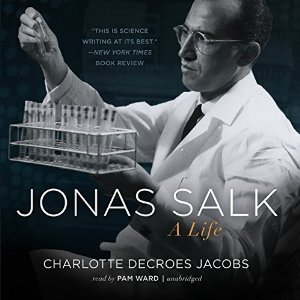 Jonas Salk:  A Life tells the complete story of Jonas Salk from his birth through his death and is a fascinating look into the research involved in the discovery and production of the polio vaccine.  What fascinated me is that while Salk is primarily known for his polio vaccine, it only occupied a small portion of his actual research work.  The notoriety from this research impacted the rest of Salk’s life.

This biography started with Salk’s early life in the Bronx as the son of ambitious Jewish immigrants.  It also set the tone telling of the devastation of the great influenza of 1918 as well as polio epidemics that swept through killing and disabling primarily children, but also adults as well.  Salk did well in school and was able to become a researching M.D.

As a Michigan native, I was fascinated that Salk’s first research was on the influenza vaccine at the University of Michigan.  It was disturbing how inmates at prisons, people at mental institutions, institutionalized children were used for testing vaccines in the 1940’s and 1950’s in particular in Michigan by Salk and all across the United States by other various researchers.  I know that this research helped with many important discovers, but the ethicacy of it troubles me.

Salk left the University of Michigan and went to the University of Pittsburg where he started his groundbreaking Polio Vaccine.  With an entire crew of great researchers, they were able to put together an effective polio vaccine that used a killed virus.  This was a fact widely disputed by Saber a leading proponent of using a life virus.

After discovery, the vaccine was taken away from Salk and was tested on second graders throughout the United States.  One of the venues that was making the vaccine did not follow the detailed directions first put together by Salk, which led to the death of many children and adults.  It was a disturbing look at how you can have a good idea that works in a lab, but without oversite, companies will try to cut corners.

Once the vaccine was proven to be safe, the public clamored for it and Salk become an instant celebrity.  This put a giant strain on his wife and three young boys.  Much changed for Salk and his family after this with Salk founding the Salk Institute in California.

Later in life Salk studied MS, cancer, and AIDs and seemed to make good progress, although he was never able to have a breakthrough as he did with Polio.

I was frankly disturbed by what a womanizer Salk was.  He seemed to be bowled over by any pretty young thing that was smart and liked his ideas from his night time ramblings.  A seventy-something year old married man hooking up twenty something year olds makes me question the elder man’s ethics and morality.  There seemed to be some rationalization in the book such as either of his wives were not paying attention to him or that he needed validation because other scientists didn’t respect him.  I kept thinking, maybe his wives aren’t paying attention to him because he’s never home and it’s widely known he has a lot of girlfriends.  One of the stories was rather disturbing where he seemed to take advantage of his stepdaughter’s friend although she rationalized it later on.

It was also strange in the book that there seemed that pretty much the entire scientific community did not like Jonas Salk and there didn’t seem to be an answer besides that he liked to be in the public eye too much and that other scientists were jealous.  It really made me want to look at the science angle and see for myself.  What else was going on?  I wish this question would have had a more satisfactory answer.

One of my favorite quotes was, “But once again sensationalism trumped science.”  This is sadly too true even now.

Pam Ward was a good narrator for this book and I found the material to be fascinating.  It was a great audiobook to keep me interested during my daily commute.

Overall, Jonas Salk: A Life is a very interesting audiobook that details the life of one of the most famous scientists of the 20th century.  I learned a lot and I really liked learning about the disease of polio, its devastation, and how the vaccine successfully eradicated it.  I liked how Salk and Sabine’s dispute about which vaccine was the best was discussed throughout the book as it happened in the timeline.
Posted by Laura's Reviews at 4:58:00 PM 4 comments: 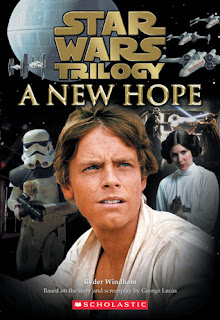 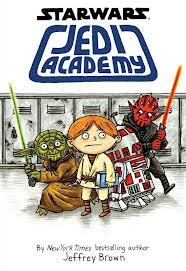 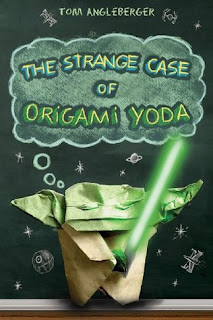 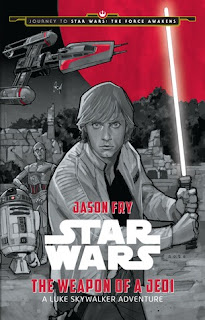 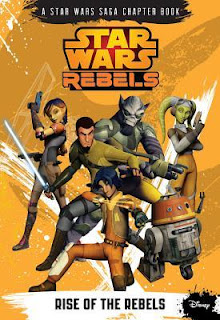 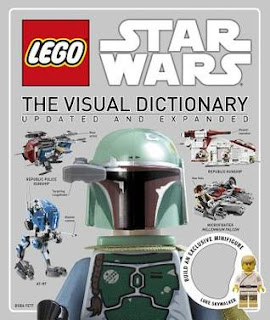 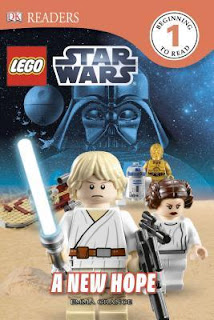 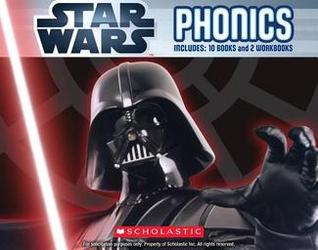 Star Wars Phonics by Quinlan Lee
Daniel got these books in kindergarten and read them all summer afterwards.  He said they were interesting and are very easy books to read now that he is in second grade.  My daughter Penelope is in preschool and likes to have these books read to her.  Soon she’ll be reading them herself!
Posted by Laura's Reviews at 12:06:00 PM 2 comments: