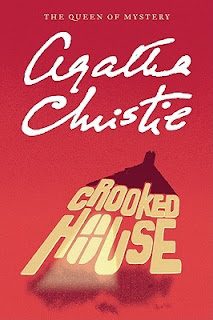 Crooked House was the November pick for #ReadChristie2021 Challenge.  It was another new book for me, and I was intrigued in the author’s foreword to discover it was one of Agatha Christie’s personal favorites.  I would agree with this assessment.  It was a perfect murder mystery.

The narrator of the novel, Charles Hayword, meets Sophia Leonides in Egypt towards the end of World War II and they fall in love.  They reconnect in England and her grandfather and patriarch of the Leonides family is murdered shortly thereafter.  Charles’s father works for Scotland Yard and Charles is used as an “in” to the family. He listens to all of the conversations family as he gets to know them as Sophia’s young man.  Who murdered Aristide Leonides?  His young wife who may have been having an affair?  His son who was going bankrupt?  Is it Sophia herself to gain her inheritance? There are plenty of people with motive, but what is the answer?

As has become typical with my reading of Agatha Christie novels, I did not guess the answer to this one and was caught off guard.  It did make sense though.  This novel flowed really well narratively, and I enjoyed it.  I really liked the narrator being Sophia’s love interest, it added an additional depth to the novel.  I will admit that I was reminded a lot of one of my favorite movies from two years ago, Knives Out.  It seemed to have borrowed quite a few items from this book.

“I don’t think, in my experience, that any murderer has really felt remorse. . . And that, perhaps, is the mark of Cain.  Murderers are set apart, they are ‘different’ – murder is wrong – but not for them – for them it is necessary – the victim has ‘asked for it,’ it was ‘the only way.’” 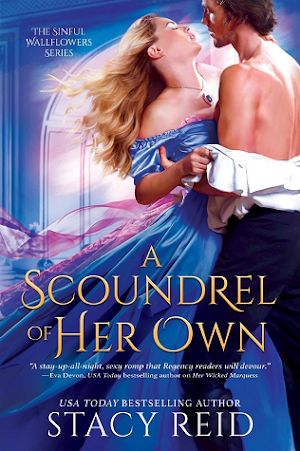 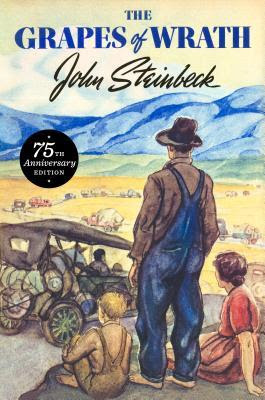 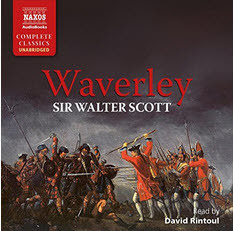 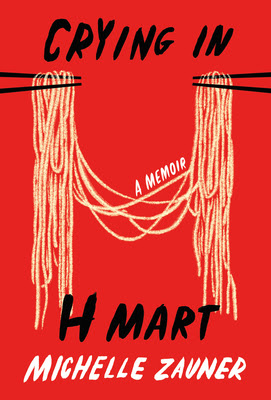