The Ballad of Songbirds and Snakes by Suzanne Collins 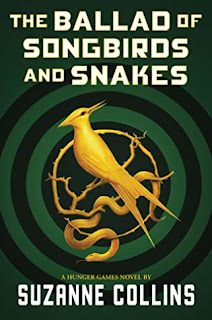 Coriolanus Snow is eighteen and trying to keep up appearances that the once mighty Snow family is still powerful.  The true story is that after his parents’ death, and the terrors that the war brought on the capital, the Snow family is barely hanging on.  Coriolanus lives with his only remaining family members, his Grandmother and Cousin Tigris.  When he is chosen as a mentor for the 10th annual Hunger Games, he is hopeful that he will find a way to win a scholarship to college to maintain his family’s hope and power.

He is not happy to be assigned the female tribute from the 12th District, Lucy Snow.  Lucy though has a mind of her own and sings beautifully.  Coriolanus tries to determine how to work the system to allow his tribute to win and finds himself with feelings about the system and his tribute that he should not have.  Will Lucy Snow win the Hunger Games?  How will Coriolanus bring the Snow family back to power?

I thought the Ballad of Songbirds and Snakes was an interesting novel and gave us a brief glimpse of the history of the war and how the Hunger Games were put together.  The Hunger Games at this point were very primitive held in a falling apart coliseum within the Capital.  This was the first year with mentors and they used high school seniors from connected families.  They are just starting to figure out how to get the audience vested in the characters and spice things up.

It was a slow read for me.  I was intrigued by the story, but I feel that it may have been more interesting through Lucy Snow’s eyes or even Tigris’s eyes.  I felt that both of those characters had a deep emotional story that was not able to be seen in this novel.

I enjoyed Coriolanus’s friendship with Sejanus. He looks down upon Sejanus as being originally from District 2, but he also has a lot of money so he cannot be ignored.  Sejanus gave the book heart with his feelings about what was happening to them as mentors and to the tributes.  Coriolanus flirted with feelings for his friends, but it was interesting to see how he was able to make cold and calculated moves to further his own ambition.

Favorite Quotes:
“If the people who were supposed to protect you played so fast and loose with your life. . .. then how did you survive?”

“Well, you know what they say.  The show’s not over until the mockingjay sings.”

“Was that what Dr. Gaul had meant by ‘social contract’?  The agreement not to rob, abuse, or kill one another?  It had to be.  And the law required enforcement, and that was where control came in.  Without the control to enforce the contract, chaos reigned.  The power that controlled needed to be greater than the people – otherwise, they would challenge it.  The only entity capable of this was the Capital.”

“Unless there’s law, and someone enforcing it, I think we might as well be animals.”

Overall, The Ballad of Songbirds and Snakes is not on par with the Hunger Games trilogy, but it is an interesting look into the building of that world. 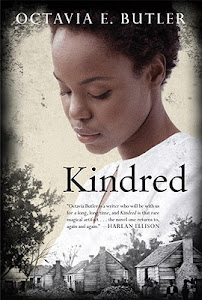 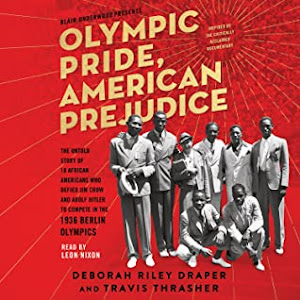 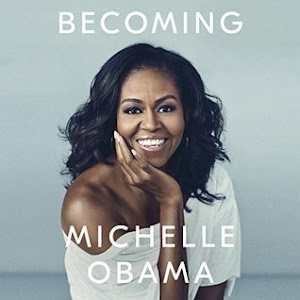