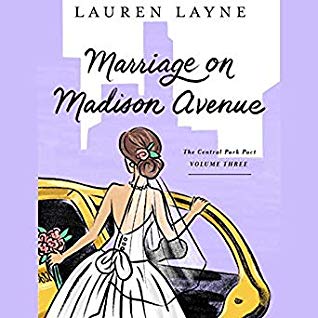 With all of the craziness in the world right now, I needed a light hearted book to take my mind off the news.  Marriage on Madison Avenue fit the bill!

Audrey Tate and Clarke West have been best friends since childhood.  Now as adults, Audrey is finding herself on the wrong end of gossip as her latest two romances have been with married men.  Audrey has grown up as a Madison Avenue Princess and she now makes her living as an Instagram influencer.  Clarke is a playboy around town and got his degree in computer science, which he has worked in to help his father’s publishing company.  Clarke’s mother was disappointed in both of their career paths, and really wants Clarke to marry his old girlfriend, Elizabeth, who is back in town.  To stop the gossip about Audrey and stop Clarke’s mother from interfering with his love life, they pretend to be engaged.  To call them on their bluff, Clarke’s mother arranges an engagement party and a wedding planner.  As they keep up the fake engagement, both begin to wonder, would it be so bad if they were engaged “for real?”  Should they make the leap from friends to lovers?

This was the final book of the Central Park Pack series, but I read it as a stand alone and it worked perfectly.  I do want to go back and listen to the other books in the series as I found it to be a very enjoyable book.  I liked that the story was engaging, light, and very romantic.

I also enjoyed that the audiobook had two narrators.  Kelsey Navarro narrated Audrey’s chapters and Kyle Tate narrated Clarke’s chapter.  This gave the book a personal feel like we were listening to Audrey and Clarke’s thoughts.

Overall, Marriage on Madison Avenue is a perfect romance escapism read / listen for these crazy times.
Posted by Laura's Reviews at 5:37:00 PM 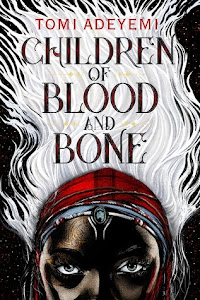 Children of Blood and Bone by Tomi Adeyemi 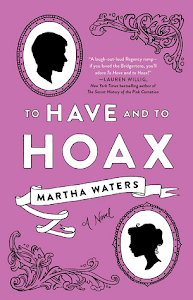 To Have and to Hoax by Martha Waters 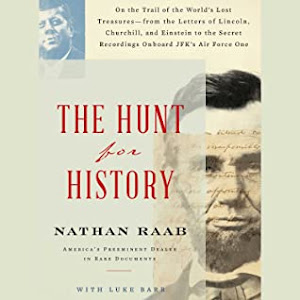 The Hunt for History by Nathan Raab 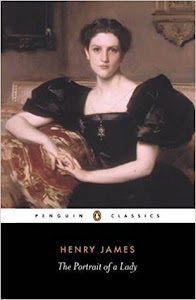 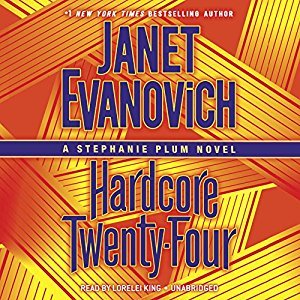